The Corrupt Theology of "The Seamless Garment"

The Corrupt Theology of the “Seamless Garment”
By Matthew J Bellisario 2010
I will begin this article by saying that it addresses a highly controversial topic, and I apologize in advance if I offend anyone. But I feel that what I have to say is of the utmost importance for Catholics today. If anyone disagrees with my conclusion, I would welcome a live or a formal written debate on the subject. With this being said, I will start my critique of the “Seamless Garment.”
With the advent of the “Enlightenment” the world began to turn a blind eye to objective truth. Instead of embracing objective truth, the false subjective philosophies of Hume, Hegel, Descartes ,Kant, and many others began to be embraced by the world and later by many in the Church. 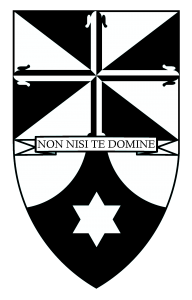